I was human trafficked for 10 years. We can do more to stop it | Barbara Amaya | TEDxMidAtlantic

TEDx Talks
Publicado em 20 de out de 2015
Barbara Amaya ran away at the age of 12 after being abused by family members. She was taken in on the streets of Washington, DC by a couple who seemed nice, but ended up selling her into human trafficking. She was used for months and then sold to a man named Moses who took her to New York and continued to traffic her for many years. Now Barbara fights for other victims of human trafficking and to change policies that treat victims as criminals.

Barbara is an anti-trafficking advocate, speaker, trainer, author and survivor leader in the movement to end modern-day slavery and human trafficking. She is Senior Technical Adviser, Policy, Programs and After Care Services at SeraphimGlobal, and has been actively raising awareness of the sexual exploitation of children and domestic sex trafficking since 2012.
Postado por SOS AÇÃO MULHER E FAMÍLIA às 05:19 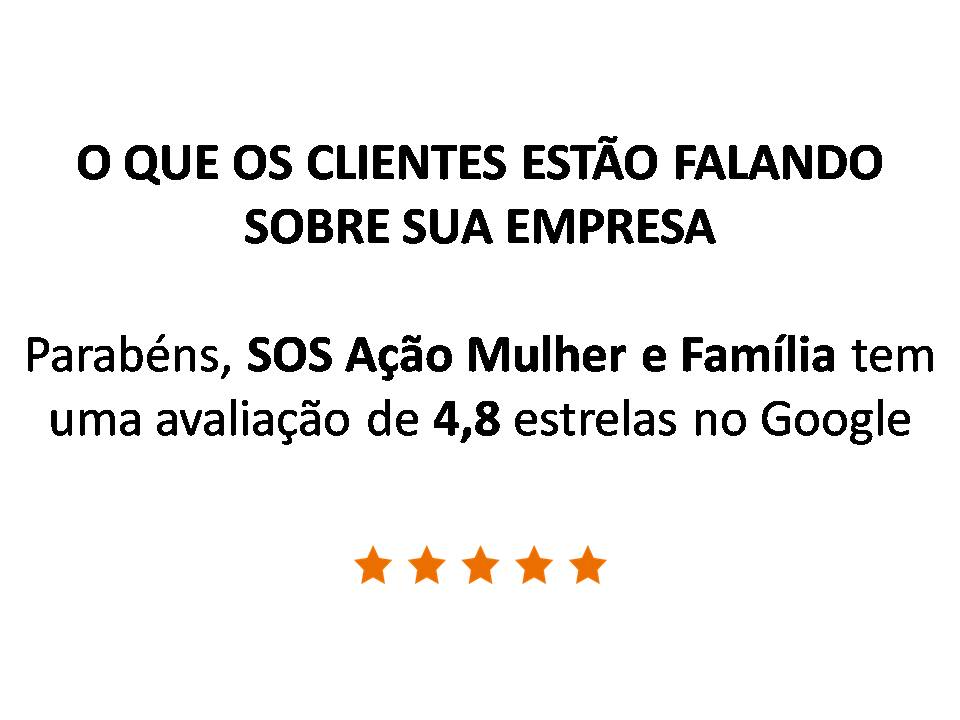 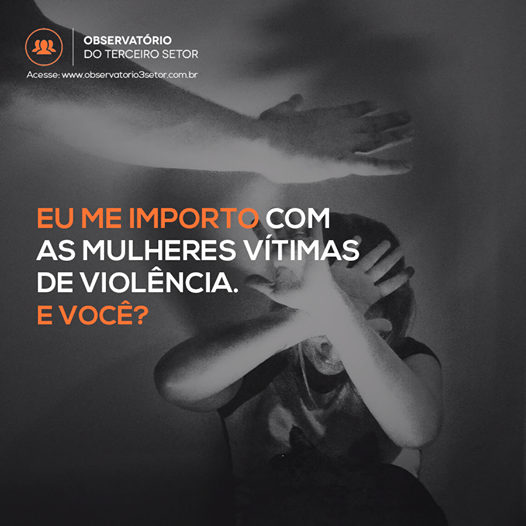 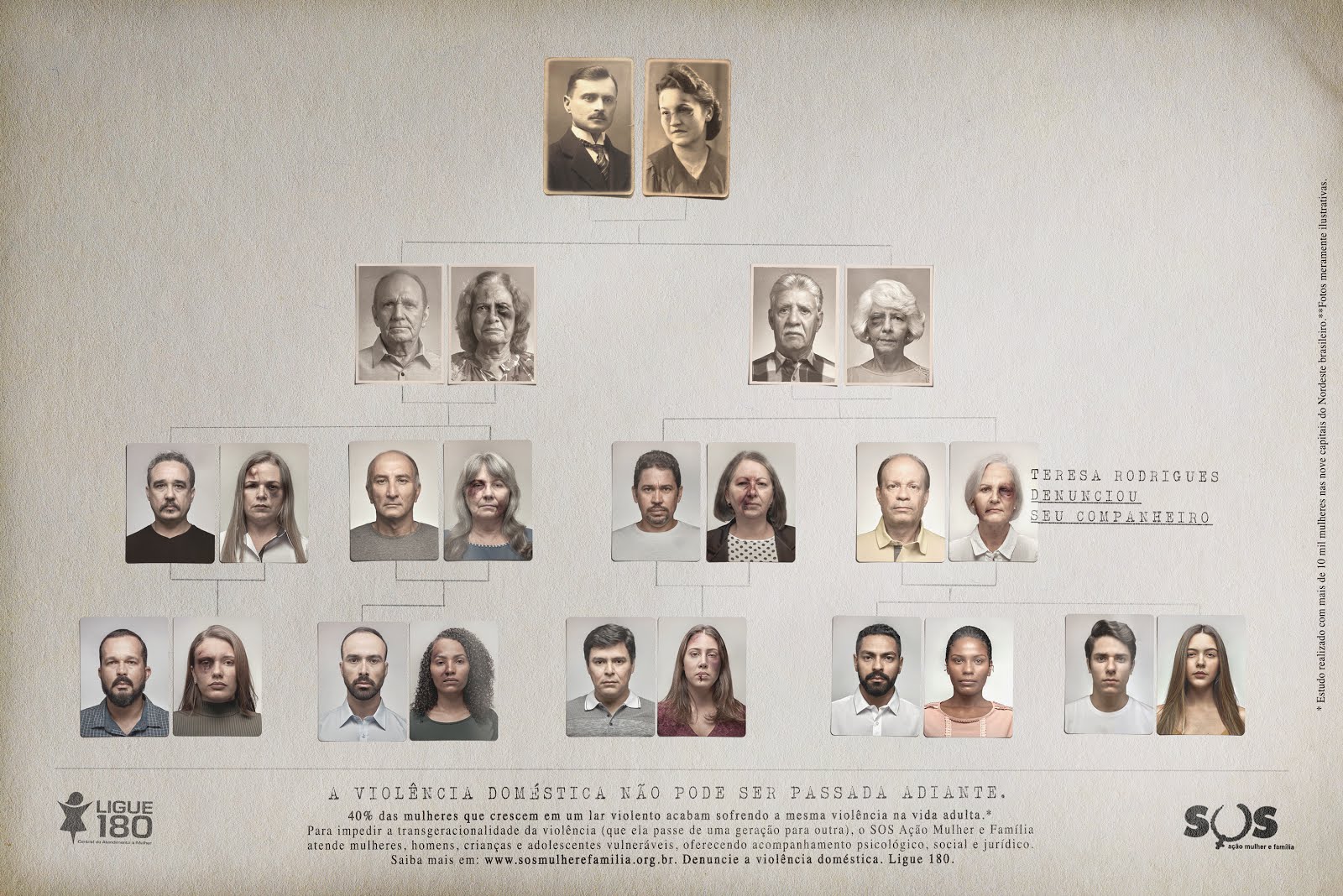 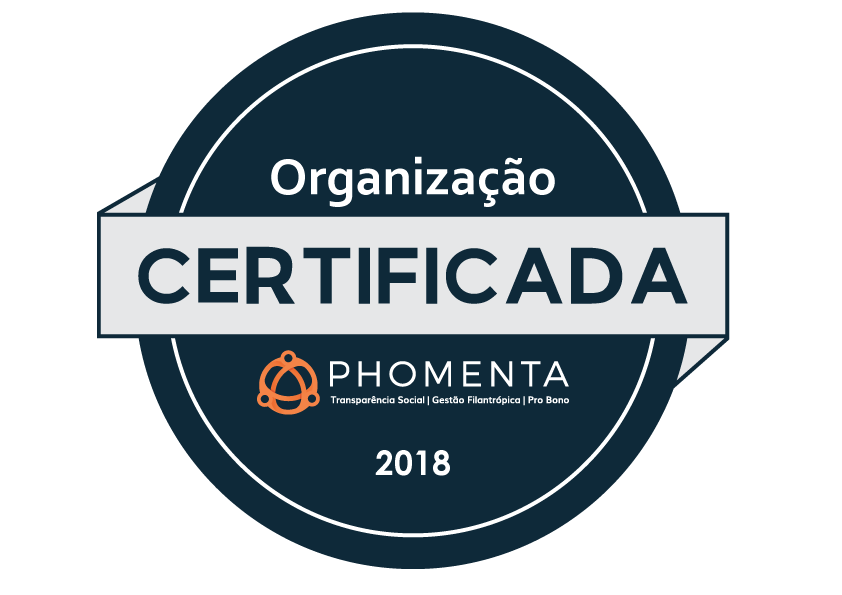 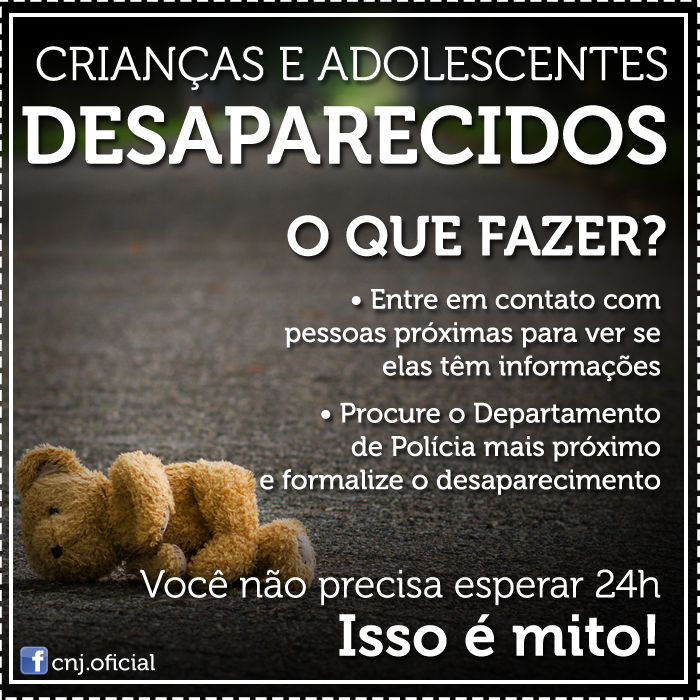